Best Things to Do in Rabat, Morocco

Planning a trip to Morocco and considering adding Rabat to your itinerary? Here are the most popular things to do in Rabat Morocco, plus some of the most beautiful places to check out in Rabat if you love taking photos! 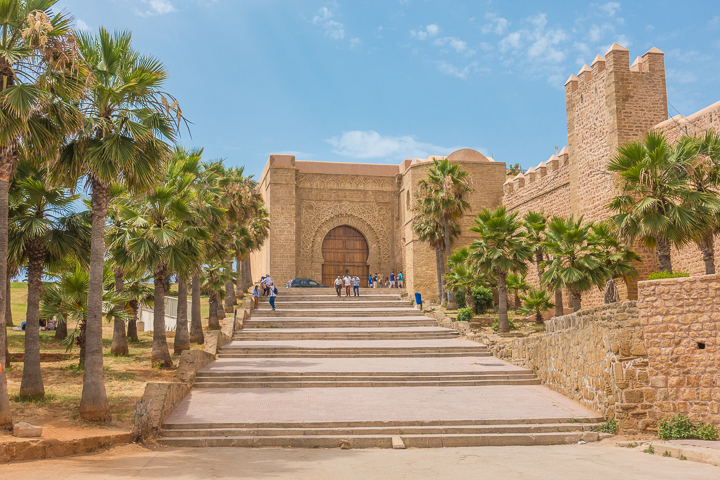 Rabat Morocco is just one hour by train from Casablanca. Trains run several times a day. 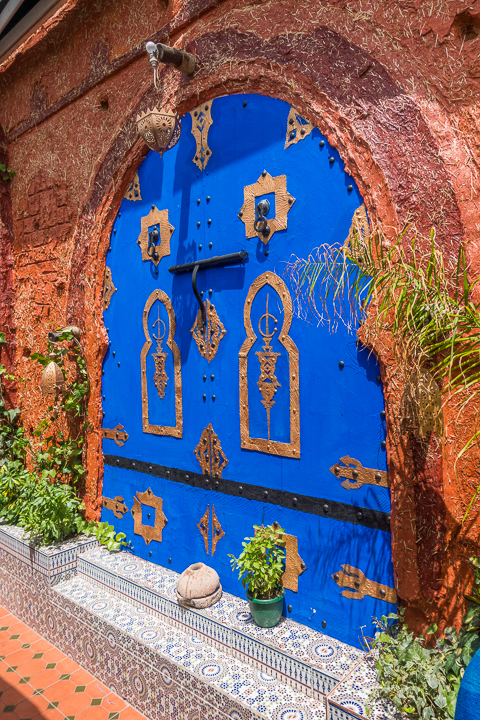 How many days to spend in Rabat Morocco?

One or two days is plenty of time to explore Rabat Morocco and see all the main highlights. You could also visit Rabat as a day trip from Casablanca. 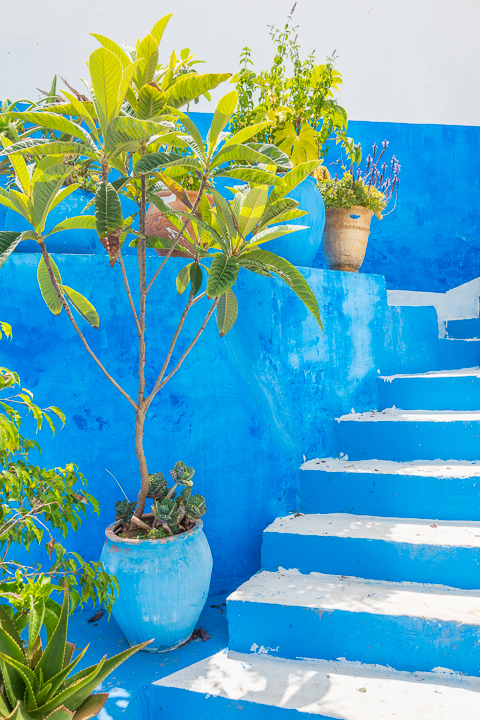 Things To Do In Rabat

If you’re visiting Rabat Morocco, here are the best things to do in Rabat: 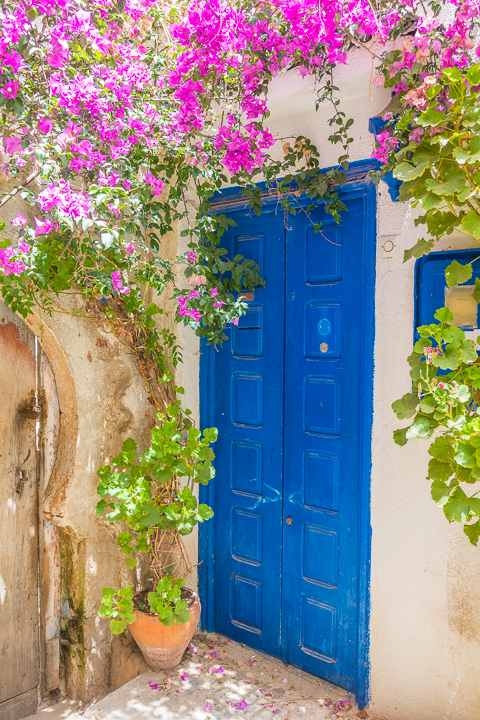 The Kasbah of the Udayas is a small, fortified city within Rabat which dates all the way back to the 1100s. Now it’s a charming little neighborhood with colorful streets and hip cafes. For an impressive view, enter the Kasbah through the large main gate, the Porte Des Oudayas. 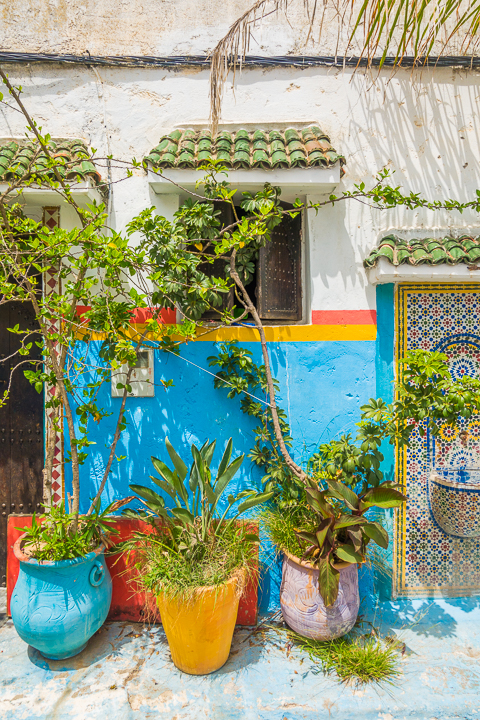 You could spend an hour or two just wandering around and exploring this funky neighborhood and its cozy, winding streets. 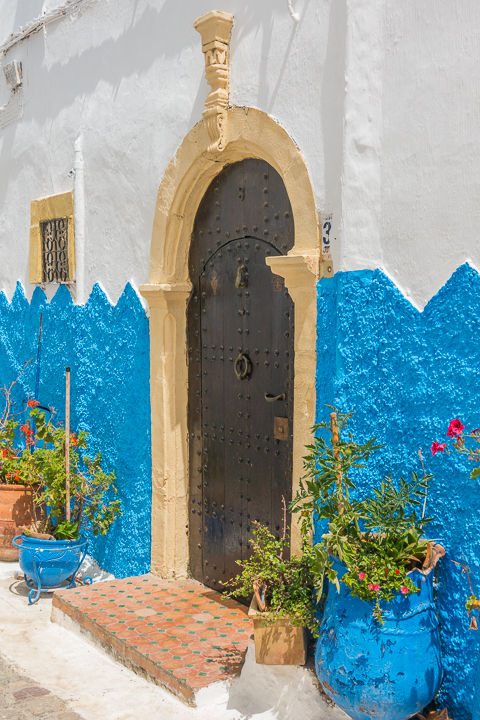 Or pop in a cafe an enjoy traditional Moroccan mint tea. 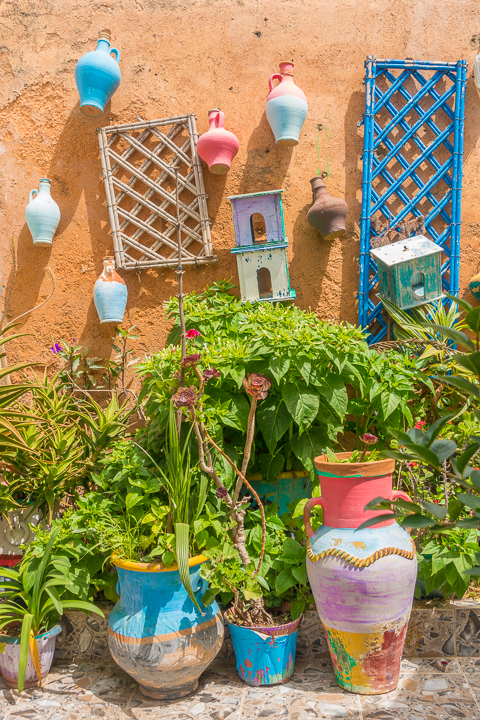 Within the Kasbah there’s large viewing platform with a view of the Rabat beach and Atlantic Ocean. There’s also a small cafe with views of the river that feeds into the ocean. 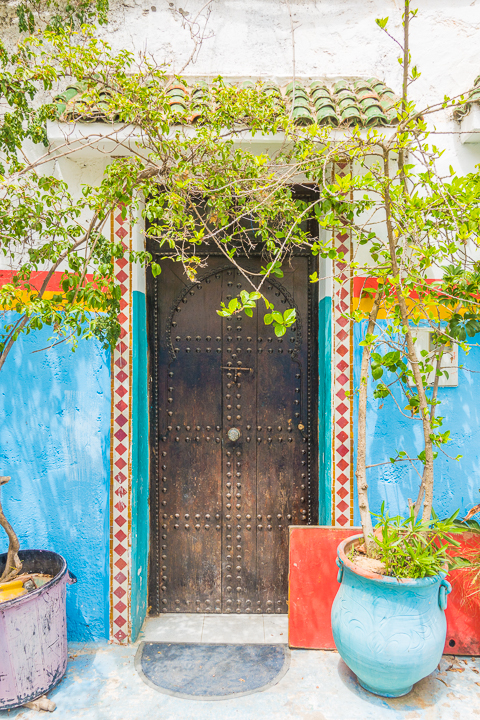 Be sure to stroll through the Andalusian Gardens right next to the Kasbah. It’s the perfect spot to stop for a drink, rest on a bench, or have a picnic. 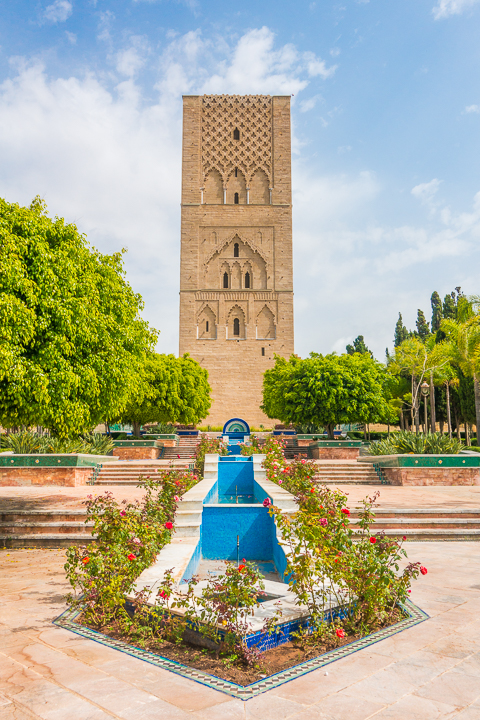 The Hassan Tower is an ancient, unfinished tower of an incomplete mosque in Rabat. Commissioned in the late 1100s, the tower was supposed to be the tallest in the world, and the mosque the largest in the world. The tower only reached half its intended height before construction stopped, due to the death of the king. 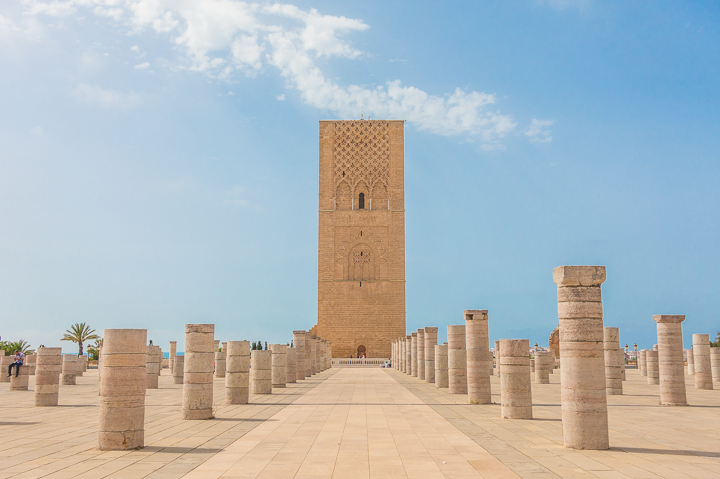 Around the tower you can see many columns which are the remains of the unfinished mosque. 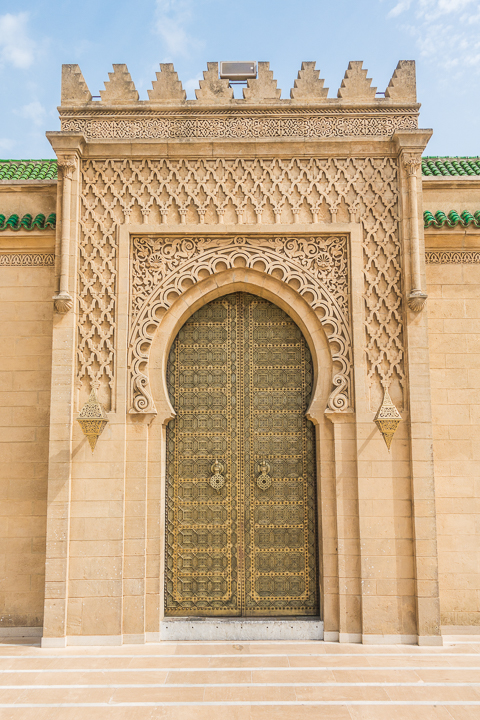 Right next to the Hassan Tower and the columns is the royal Mausoleum of Mohammed V. 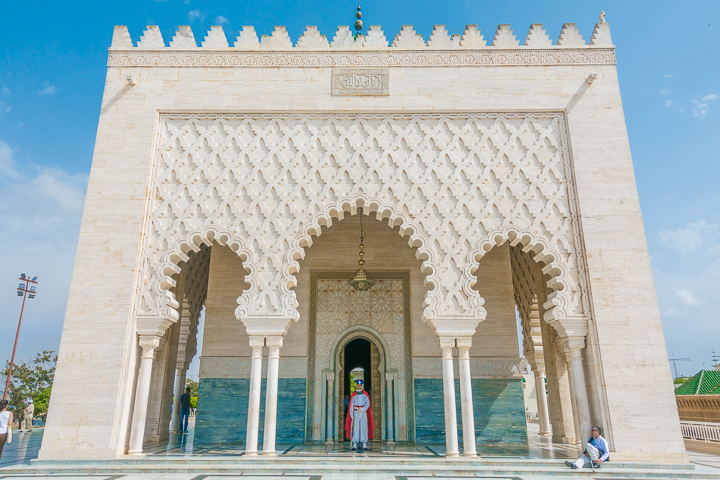 It contains the tombs of this Moroccan king and his two sons. There are Royal Guards stationed outside of the mausoleum, but yes, as a non-muslim, you can still enter the mausoleum! 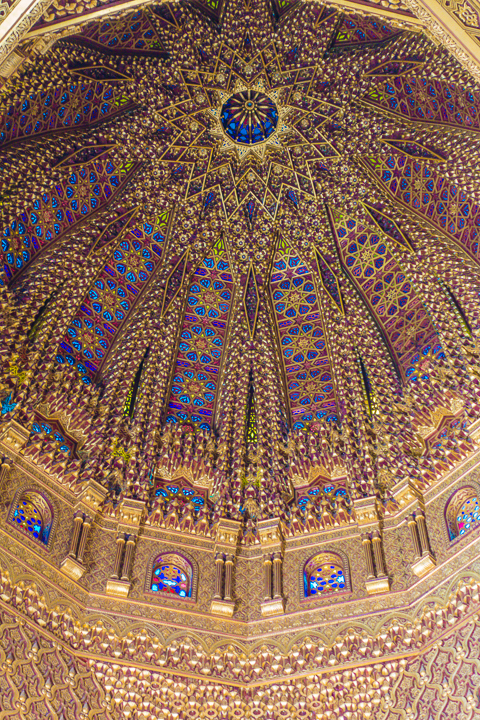 Be sure to look up at the ceiling! 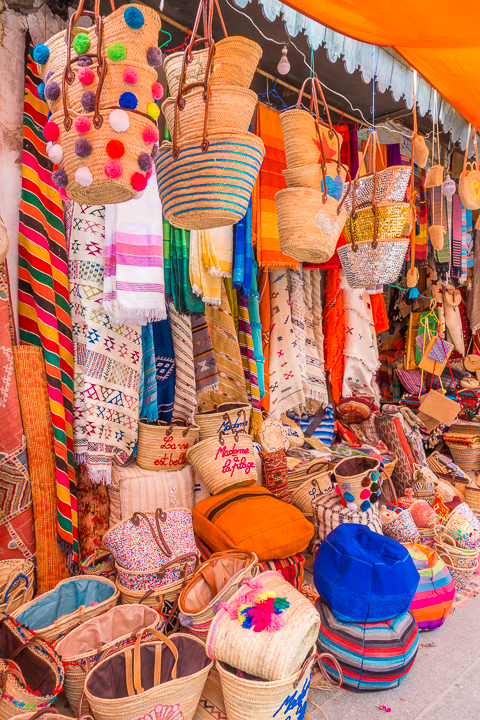 The medina of Rabat is much larger than some of the other medinas in Morocco. The most charming area to explore in the Rabat medina is the Rue des Consuls. Stroll down this street on your way to (or from) the Kasbah of the Udayas. 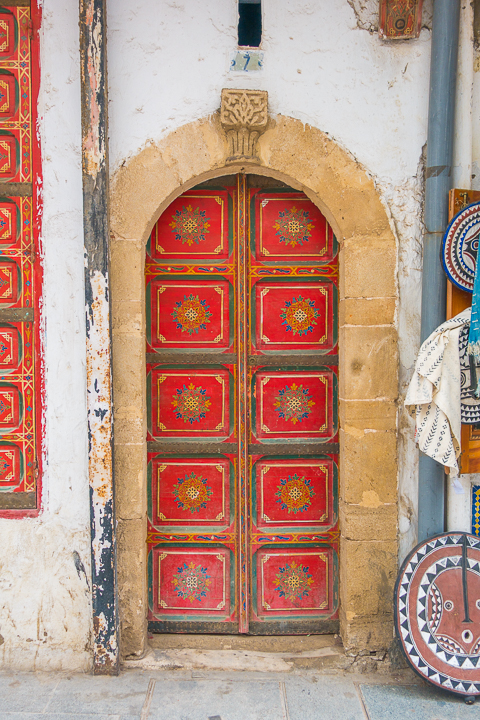 Seriously loved all the colorful doors in the medina! 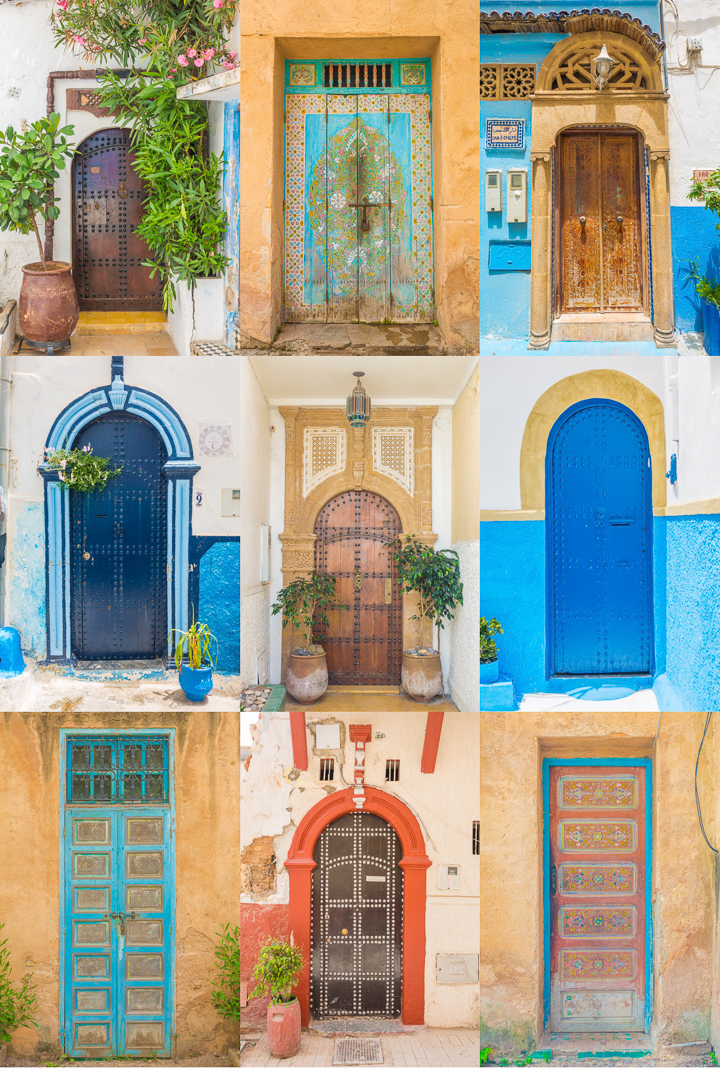 I made a collage of all the doors I found in the Kasbah and the medina. 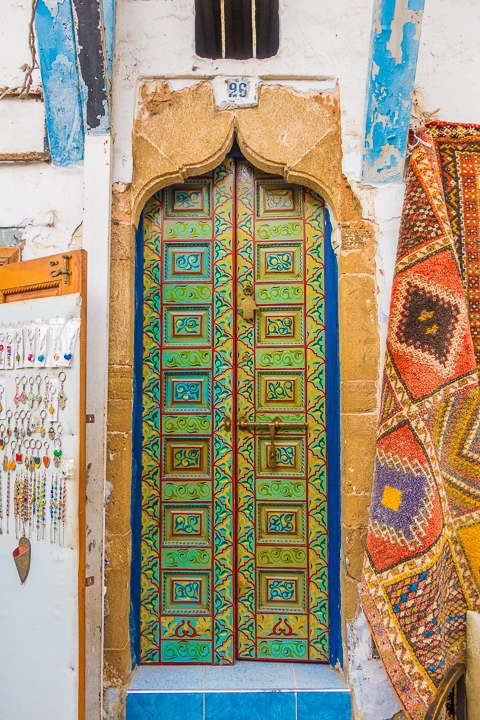 Where to Eat in Rabat

We ate at two really good restaurants in Rabat that I can highly recommend!

Dar Naji Rabat Hassan
Traditional Moroccan food in a beautiful setting with an outdoor rooftop terrace. It’s where I took the picture of the blue door! (Second picture in this post)

Yamal Al Sham Restaurant
AMAZING food, some of the best we had in Morocco!!!!! But plan to wait at least 30 minutes… There is always a wait!! We got there at like 3 pm on a random weekday afternoon and there was still a 30 minute wait! When you get there, go inside and ask for a number. They’ll probably call your number in Arabic, so ask about how long the wait will be so you can go back in and check if they have called you yet. You can also make friends with the people waiting next to you and they will tell you when they call your number. 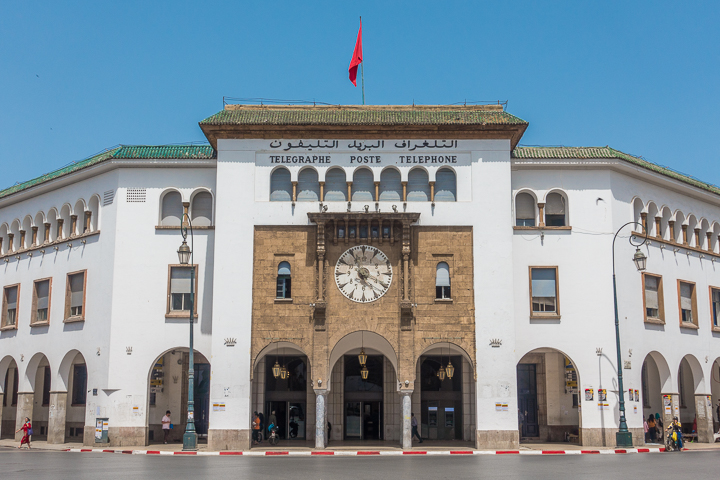 We stayed in a very large 2 bedroom, 2 bathroom Airbnb just outside the medina (near the Grand Poste). It was within walking distance to everything, the train station, the medina, the Kasbah, the tower, and the restaurants.

I love staying in Airbnbs and always book one with a washing machine so I can do laundry if needed!! It’s my trick to packing for one month at a time using only a carry-on.

Join Airbnb using this link to get $40 off your first booking. 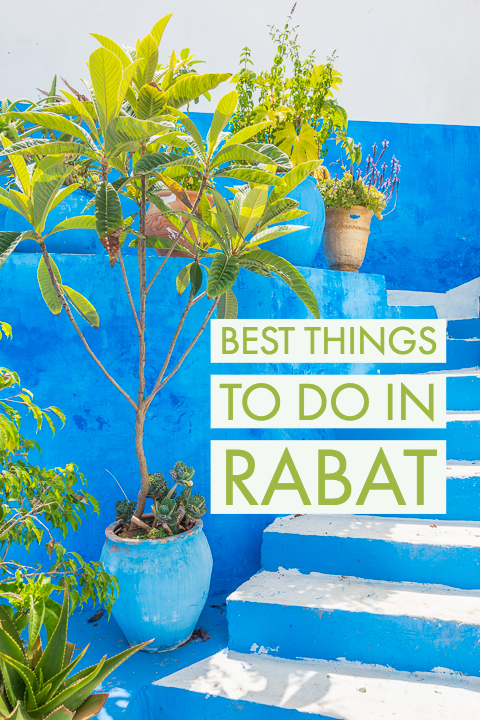 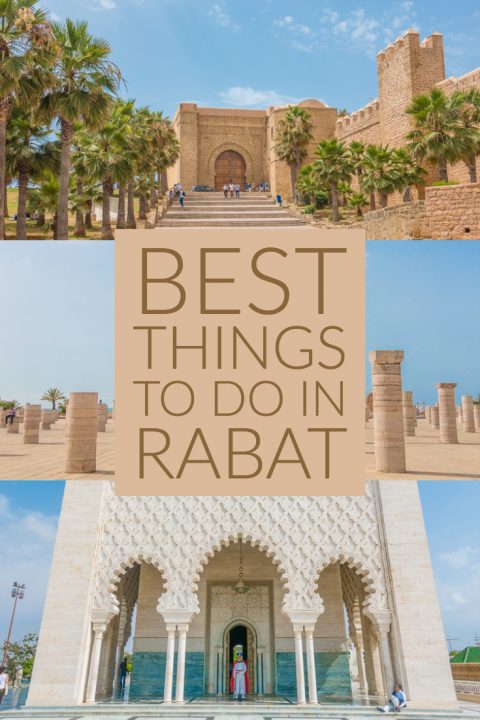 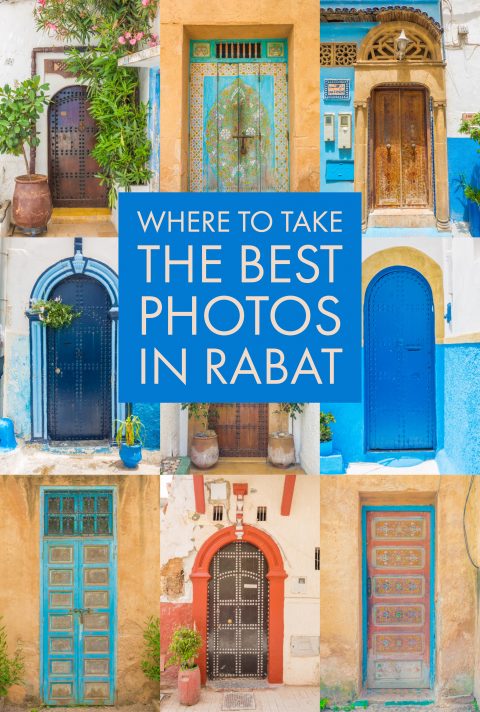 Did I miss anything? What are your favorite things to do in Rabat Morocco? 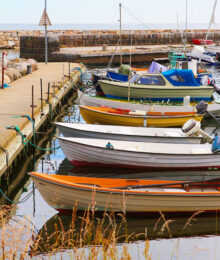 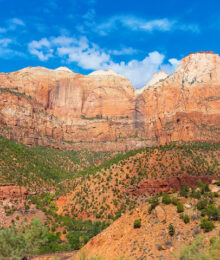 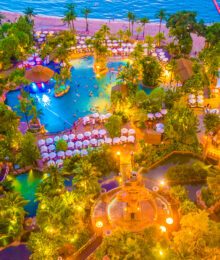